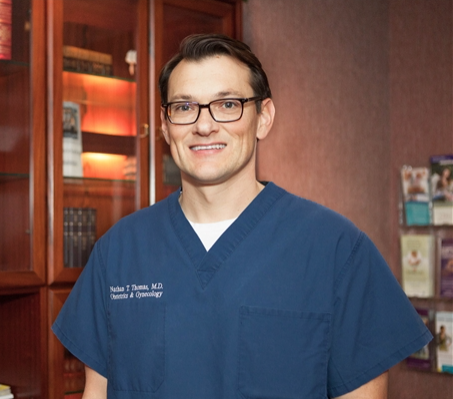 Board Certified in Obstetrics and Gynecology

M.D. University of Texas School of Medicine at San Antonio, 2002